Get fresh music recommendations delivered to your inbox every Friday.

Sailing For The Sun 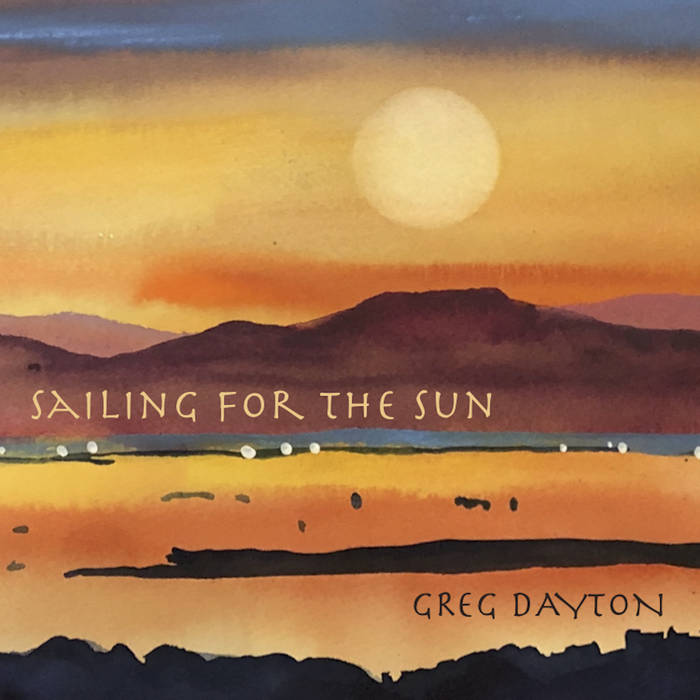 Sailing for the Sun, is the second solo album by singer/songwriter Greg Dayton, produced and mixed by Adrian Harpham, and mastered by Greg Calbi in New York City. This versatile singer/songwriter/guitarist was inducted into the New York Blues Hall of Fame shortly after the self-release of his debut solo album, Lonesome Road in 2016. He began work on the new album in January of 2018, taking his time to create an album in the old school sense of the word, conceived with vinyl in mind where each song counts and the song order has meaning.

While Dayton’s guitar playing has strong blues influences, his songs draw upon a wide range of styles in the spirit of the great songwriters of classic rock, folk, and soul. The 12 songs on Sailing for the Sun are full of contagious grooves with intricately detailed arrangements with elite horns and soulful backing vocals. From the hard hitting and funky to acoustic and intimate, all the songs are united by Dayton’s honest voice, hook-filled lyricism, soulful guitar layering and a powerful rhythm section led by producer Adrian Harpham’s creative drumming. Covering a broad musical landscape, the songs dive into themes of confronting and accepting change through loves lost and found and the quest for a way forward.

This album is dedicated with love to my parents Bruce and Gracia Dayton.

Greg Dayton is a singer/songwriter/guitarist based out of the Bay Area of California & New York City. He has released two critically acclaimed solo albums & was inducted as a “Great Blues Artist” into the New York Blues Hall of Fame in 2016. He has a wide range of expression from finger-style acoustic to electric blues, funk & soul. He has been a mentor to hundreds of students in the US & Europe. ... more

Bandcamp Daily  your guide to the world of Bandcamp